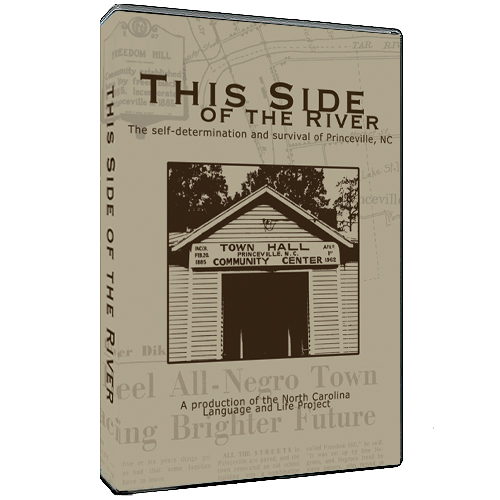 A History of Independence – Settled by freed slaves in 1865 and officially incorporated in 1885, Princeville, North Carolina is among the oldest towns in the United States founded by African-Americans. Princeville’s survival through prejudice, segregation, economic hardships, and devastating floods is a previously untold chapter of American history.

From “This Side of the River”